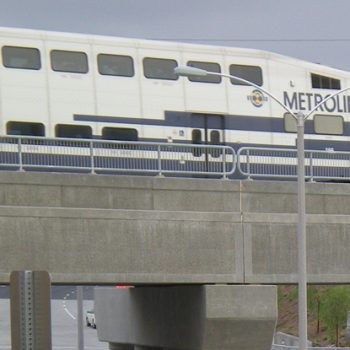 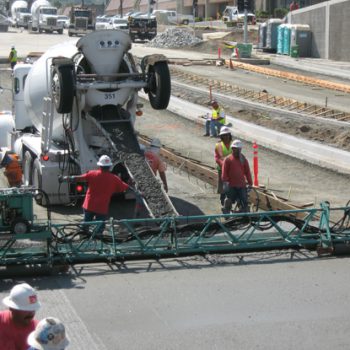 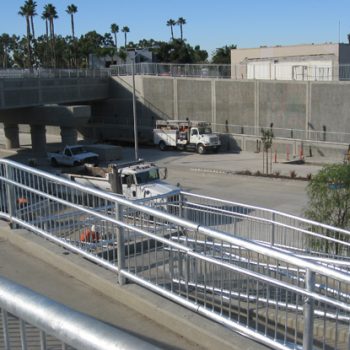 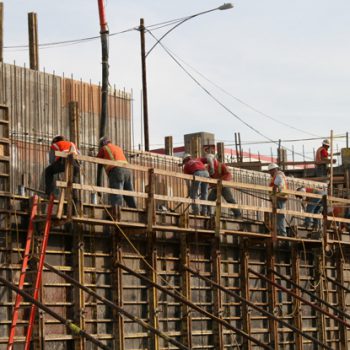 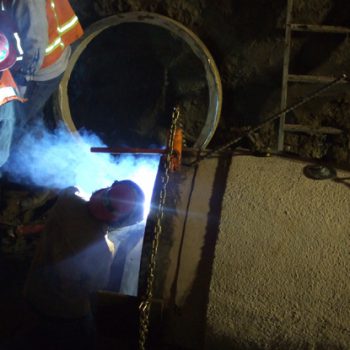 Through partnering, Griffith Company and the owner worked diligently to deal with the utility issues and resolve their concerns. Griffith’s team provided an acceleration schedule to reduce the negative float status by 150 days. Opened in October 2008, vehicular and rail traffic independently flow in an efficient manner, bringing an aesthetically pleasing addition to the community. For our efforts, Griffith Company was chosen as a finalist for the 2009 AGC California Excellence in Partnering Award.