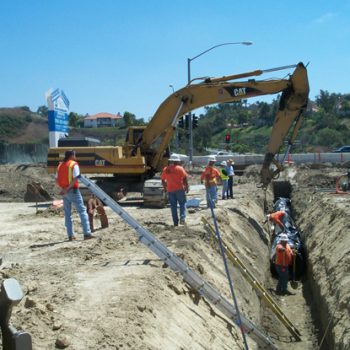 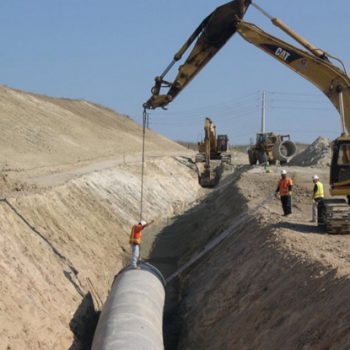 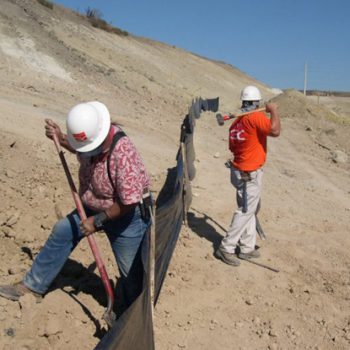 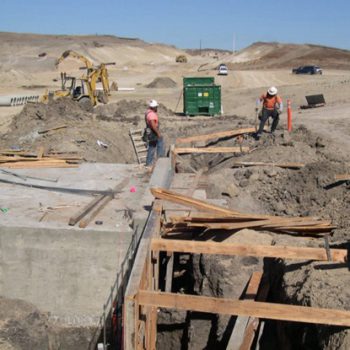 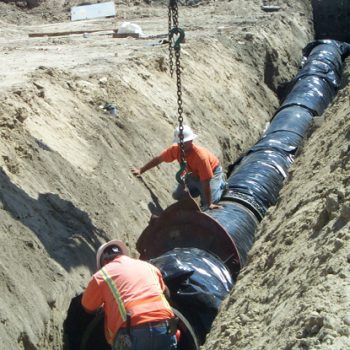 Rancho del Oro Drive is a new roadway that connects two of the major arterial roads in the City of Oceanside and feeds new commercial development. The $6.6 million project includes construction of a new one-mile four-lane highway with a new slope, median and parkway landscaping. To construct the project, Griffith Company excavated and balanced approximately 50,000 cubic yards of dirt; graded over 300,000 square feet of subgrade; installed over three miles of storm drain, sewer and water systems; and 17,000 LF of curbs. We constructed a large RCB drainage structure; installed traffic signals at two intersections; and installed new streetlights. In a partnering effort with the City, Griffith Company completed the project ahead of schedule in order for the City to meet its commitment to the surrounding developers.