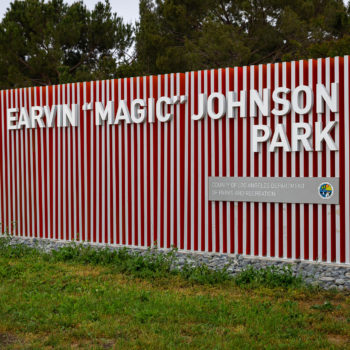 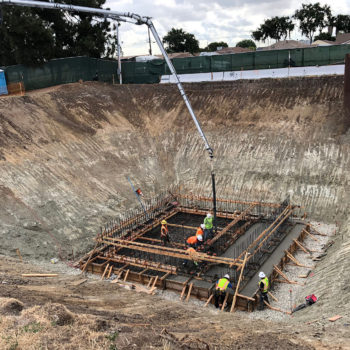 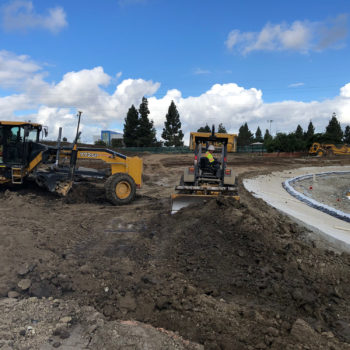 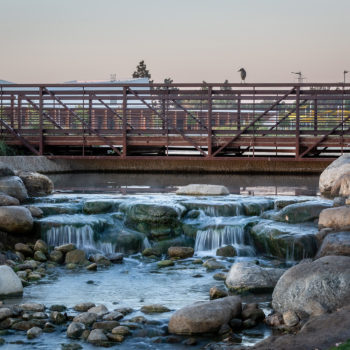 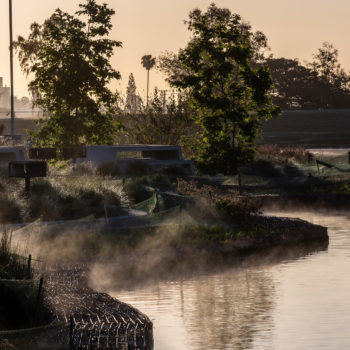 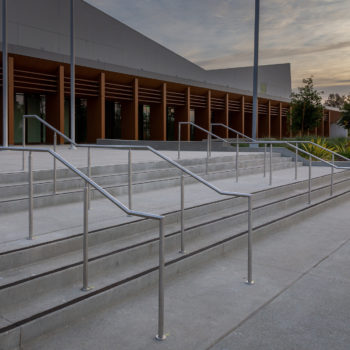 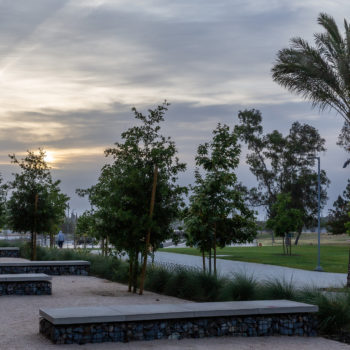 The “Magic” Johnson Park Phase 1A project is the first phase of the rehabilitation of the 104-acre park to take place over the next several years. At a cost of roughly $70 million, it is the largest single investment in the Los Angeles County Park system. The park is in Willowbrook at El Segundo Blvd and South Central Ave in the heart of South Central Los Angeles. The major component of the park constructed by general contractor Amoroso Construction is a 22,000 SF event center to serve the community with classrooms, meeting rooms and an auditorium.

Griffith Company’s scope included grading the 22-acre site, increasing the lake footprint, and constructing concrete paths, decomposed granite walking paths, and all underground utilities including water, storm drain and sewer.  Griffith also installed over 300 new trees, 30,000 plants and a self-filtering wetland area around the lake amongst the rest of the new landscape.  Most impressively, Griffith installed major parts of the Stormwater Treatment system designed to use captured storm water to maintain the water level within the lake and help feed the irrigation system. This work including a new 20’ deep diversion structure that connected to the existing 84” RCP storm drain system in the middle of El Segundo Blvd. The stormwater pump station included a 30’ deep wet well and the major force main piping that delivers the stormwater to the treatment plant over 2,500 LF away.