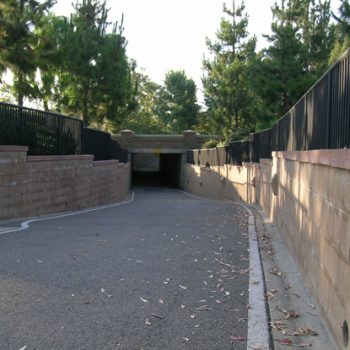 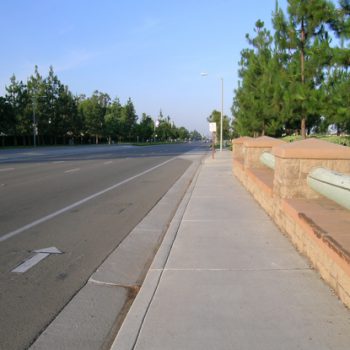 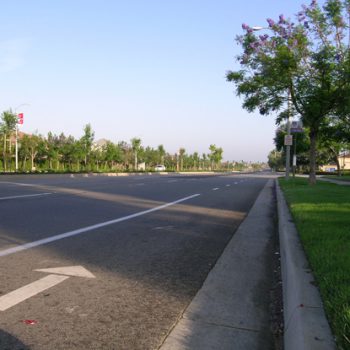 Griffith Company constructed this $11 million private project for the Irvine Company that was inspected and ultimately accepted by the City of Irvine. One of the five concurrent projects in the Lower Peters Canyon area totaling almost $25 million, the Culver Drive project included 90,000 CY of excavation and fill; 2,000 LF of graded earthen channel; 7,500 LF of 18″ to 90″ storm drain; 9,000 LF of sewer and waterline work; transmission and distribution electrical ducting; phone and cable ducting; and traffic signal improvements at seven intersections. In addition, over 45,000 LF of curb and gutter and one million square feet of new AC/AB roadway were constructed under heavy traffic.

Due to the decades of agriculture in the widening areas, it was necessary to abate 12,000 LF of existing asbestos concrete irrigation lines and perform 60,000 CY of remedial grading. Griffith Company worked closely with the owner’s construction management team, the designer and the City of Irvine to solve problems brought about by a myriad of unknown existing conditions.